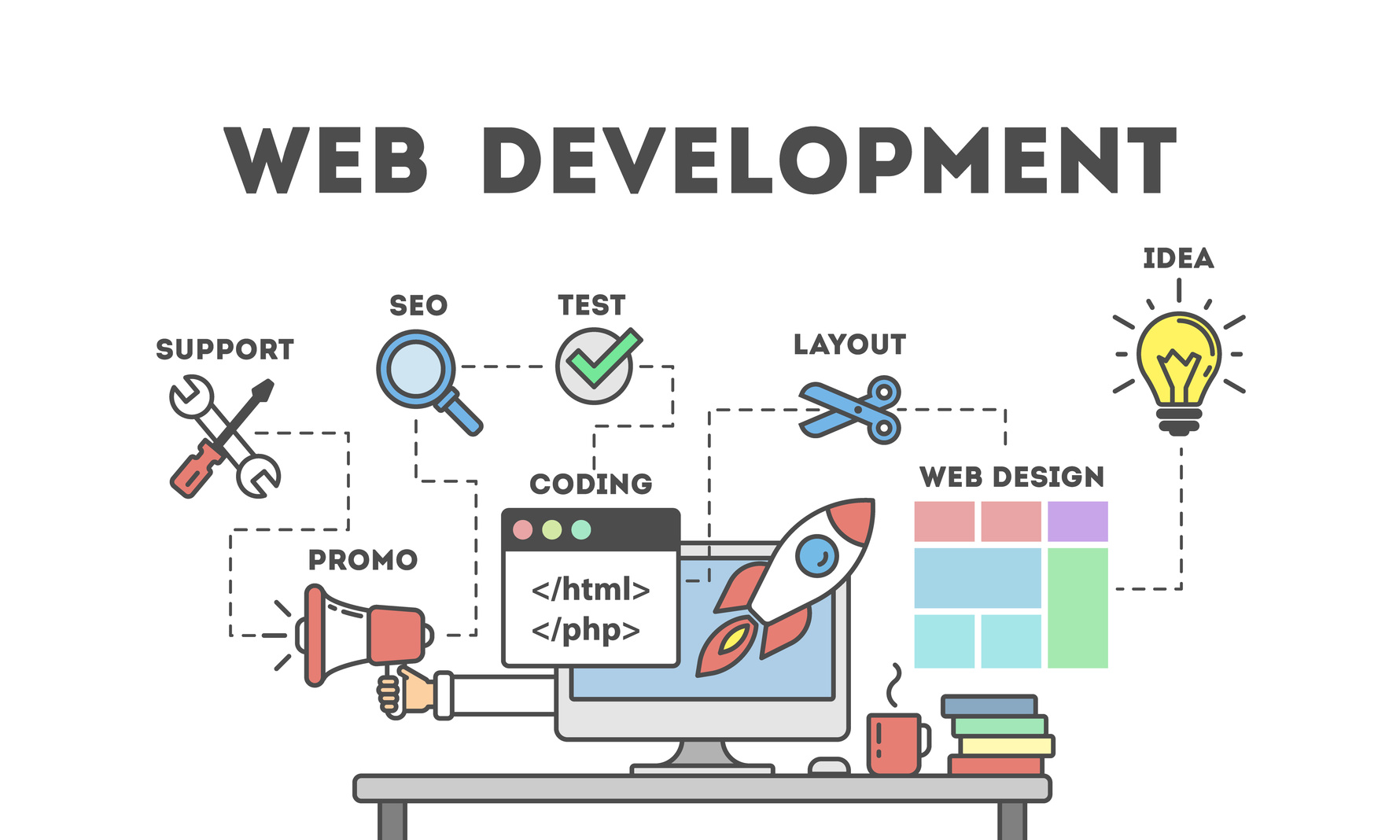 It is no secret that the website is the backbone of every business. If you want your business to be successful in this digital era, you’ve got to have a well-designed, error free website as potential customers are searching for information via the company’s website. A well-designed and developed website can help you grow your business as a flawless design creates a great impression on your potential customers inducing them to take the desired action.

This article will discuss some common mistakes made by web developers and how to avoid them.


Many newbie developers make the mistake of thinking that only HTML and JavaScript validations are enough for user input validation. Always do both Client-side and Server-side Input Validation. A good practice is to share your validators between the backend and frontend.


Development processes have a strict timeframe most of the time. As a result, developers tend to use only one browser while developing to test the application. That is ok if you have time later to test it in cross-browsers and fix the issues. Test your web application on multiple browsers. Better to use a tool.

Not Following Responsive Design from the Beginning

Mobile-first development is also important for responsive design because it can make the website load faster on small devices.


Optimizing image size is essential for reducing the bandwidth usage of your web app. Imagine that your home page has five images and that each of them is 5MB or more. The user won’t wait until that page loads.

Use SVGs for logos, icons, and simple images instead of using JPG or PNG. There are plenty of free-to-use online tools that you can use to optimize JPG and PNG images, so stop skipping image optimization.


Many developers ignore doing Search Engine Optimization (SEO) of the websites or web applications they develop. That could be due to the lack of technical SEO knowledge or lack of development time. But it’s a big mistake to ignore it.

Think about SEO optimization from the beginning.


There are standards in place to ensure that things are done correctly in a common way. Web standards help developers create apps that will work on the same quality for everyone. Nowadays, most developers are self-taught, and most of the time, they learn from online tutorials. Most of the time, these tutorials do not mention the correct standards, so you end up unaware of them. For example, when writing HTML, you need to use semantic elements to structure your web page according to the web standard. 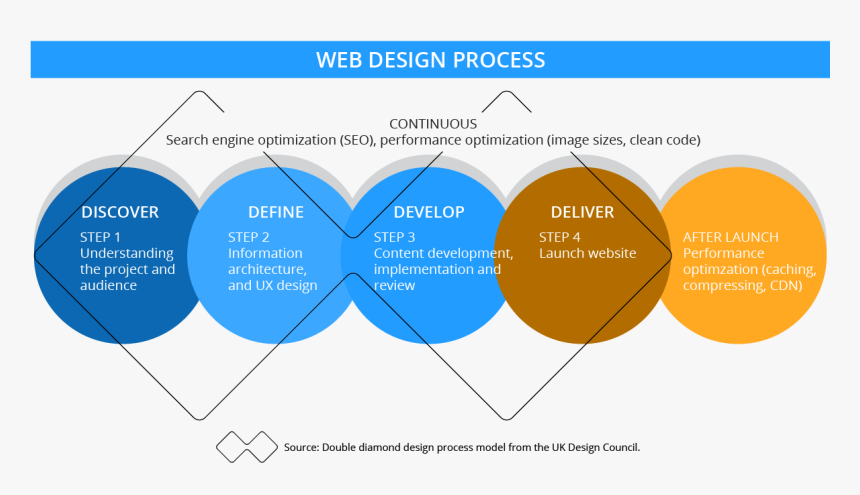 
It’s 2021 now, and you’re not supposed to write vanilla CSS anymore. Start using CSS preprocessors such as Sass, Stylus, or Less. Or use styled-components (CSS-in-JS) if you’re using react. Developers often make the mistake of ignoring them because of the learning curve.